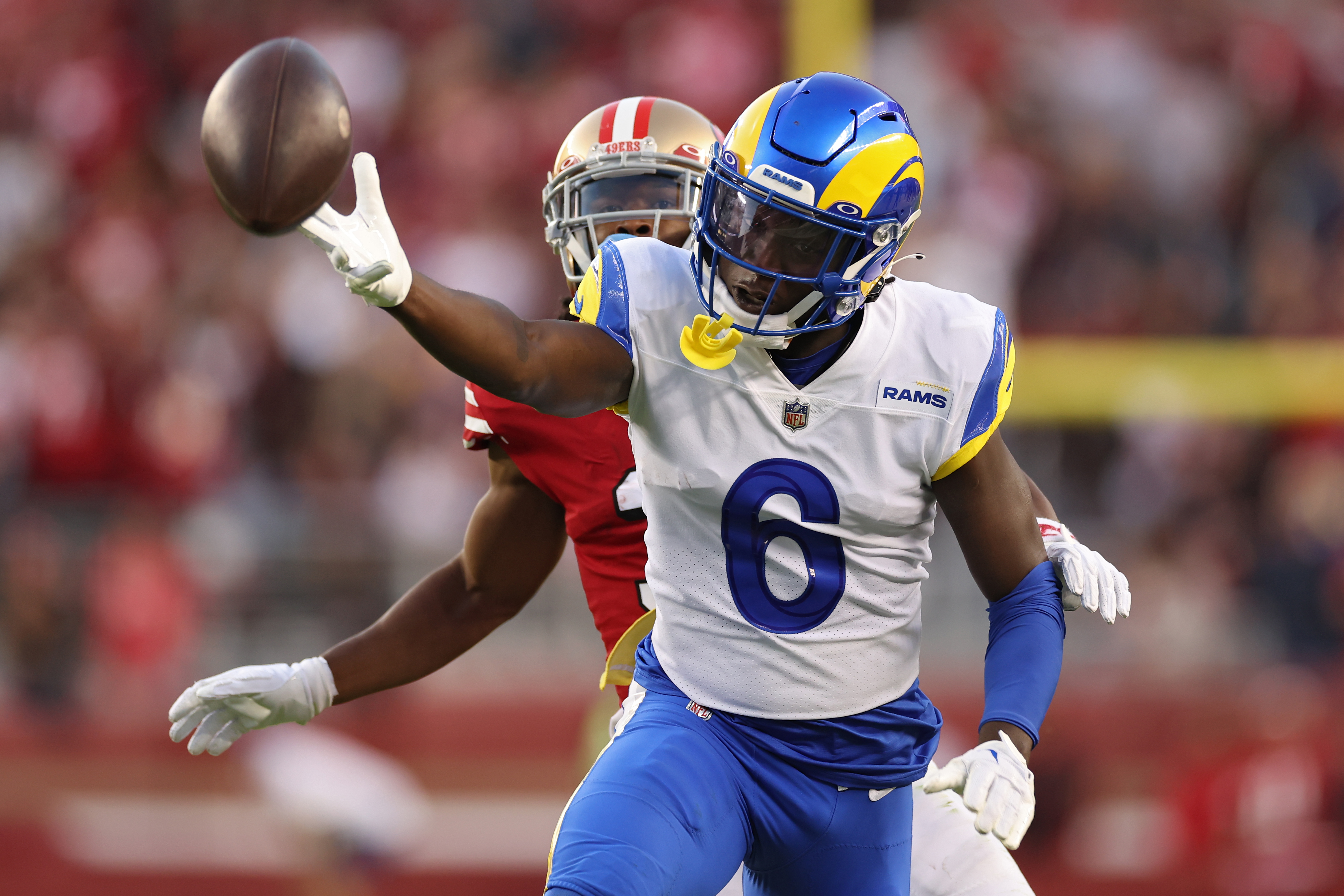 The other rookie cornerback on the Rams, Derion Kendrick, is also someone that could see more snaps in 2023. The first-year corner out of Georgia started in five games early in the season, and while he made some rookie mistakes, he showed that he’s got room for growth moving forward.

Kendrick is an aggressive cornerback that isn’t afraid to defend the run, evidenced by his 43 combined tackles and four pass breakups this season. Once again, with Hill and Long’s future with the Rams uncertain, Durant and Kendrick are poised to see the field more next season.