And that’s underselling it quite a bit.

After an early Akeem Davis-Gaither interception of Tyler Huntley, Wilson found Linderbaum as a blocking assignment on the return and sent the first-round rookie to the turf.

It was a welcome-to-the-playoffs moment for the rookie and the highlight of the play quickly hit social media and caught fire. In one instance, Joe Goodberry shared it and Bengals defensive tackle DJ Reader — who gave the rookie problems all day — left a one-word comment on it:

Linderbaum was a fun draft target for the Bengals before going elsewhere in the AFC North. But for fans, it’s still fun to see a star linebacker get one over on the 305-pound rookie in a playoff showdown. 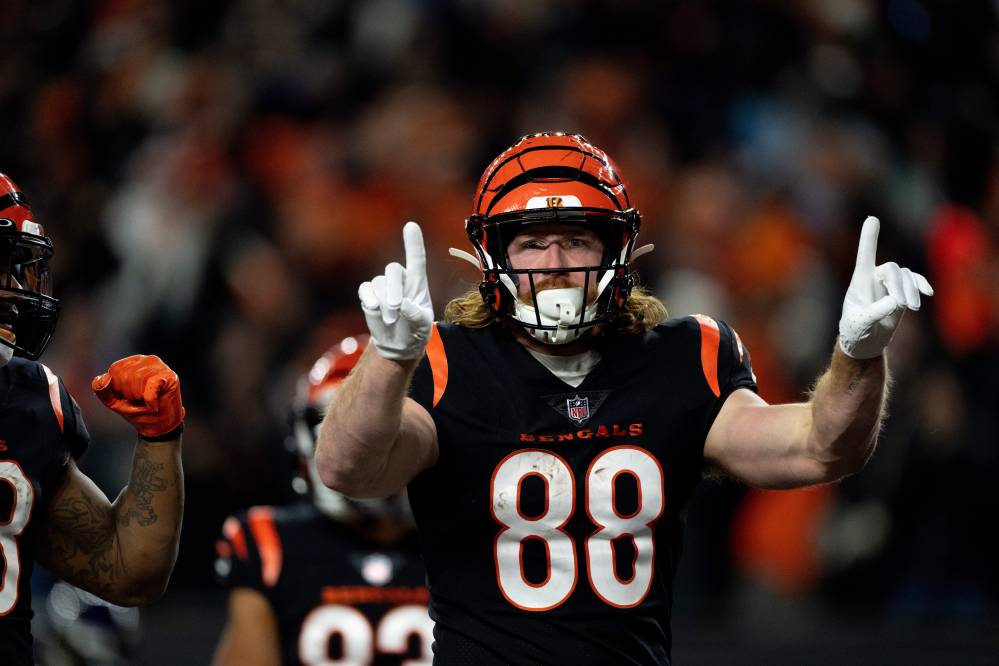