FTX Debtors released a new update on the recent developments in the bankruptcy proceedings. The update was regarding a meeting with the advisors and members of the Official Committee of Unsecured Creditors (OCC). During the meeting, FTX Debtors revealed that the composition of the assets recovered.

Moreover, the Debtors identified 36 properties of the exchange in the Bahamas. The value of these properties was estimated at $253 million on a cost basis.

Notably, the presentation showed that the exchange had allowed Alameda to borrow up to $65 billion of customers’ funds without collateral. In addition to this, “certain individuals could withdraw assets without record on the exchange ledger” 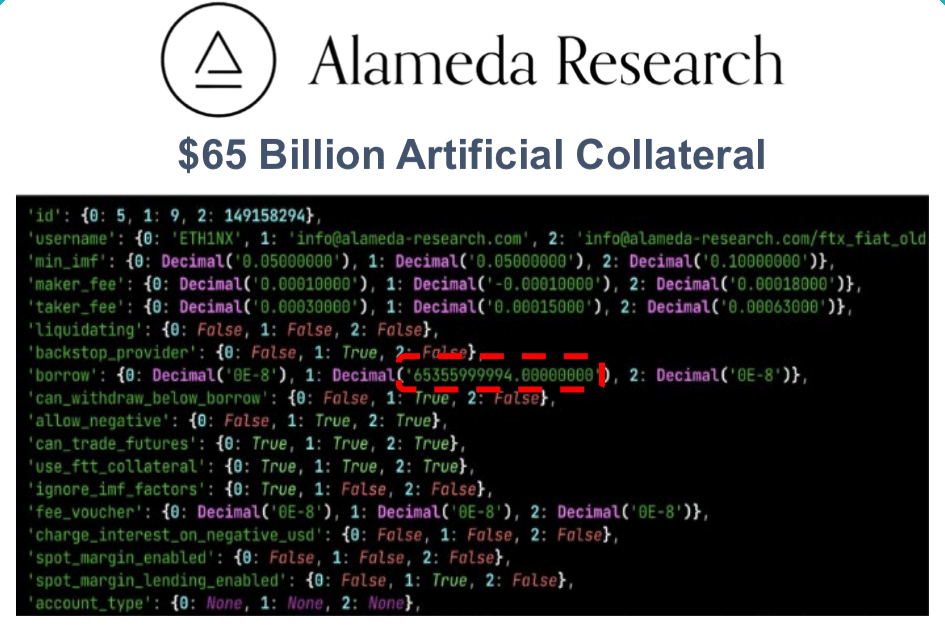 A receipt of FTX assets

The Debtors stated that FTX.com has nearly $1.6 billion in cryptocurrencies. Out of this, the unauthorized third-party transfer stood at $323 million, and the crypto in the hands of The Securities Commission of The Bahamas was at $426 million. This is contrary to the billions of dollars of claims made by the commission a few weeks back.

In addition, there is $742 million of crypto in the hands of the Debtors, which is currently in cold storage, and the pending transfer to the cold storage is valued at nearly $121 million. The press release stated,

“The assets identified as of the Petition Date are substantially less than the aggregate third-party customer balances suggested by the electronic ledger for FTX.com.”

Assets held by FTX US