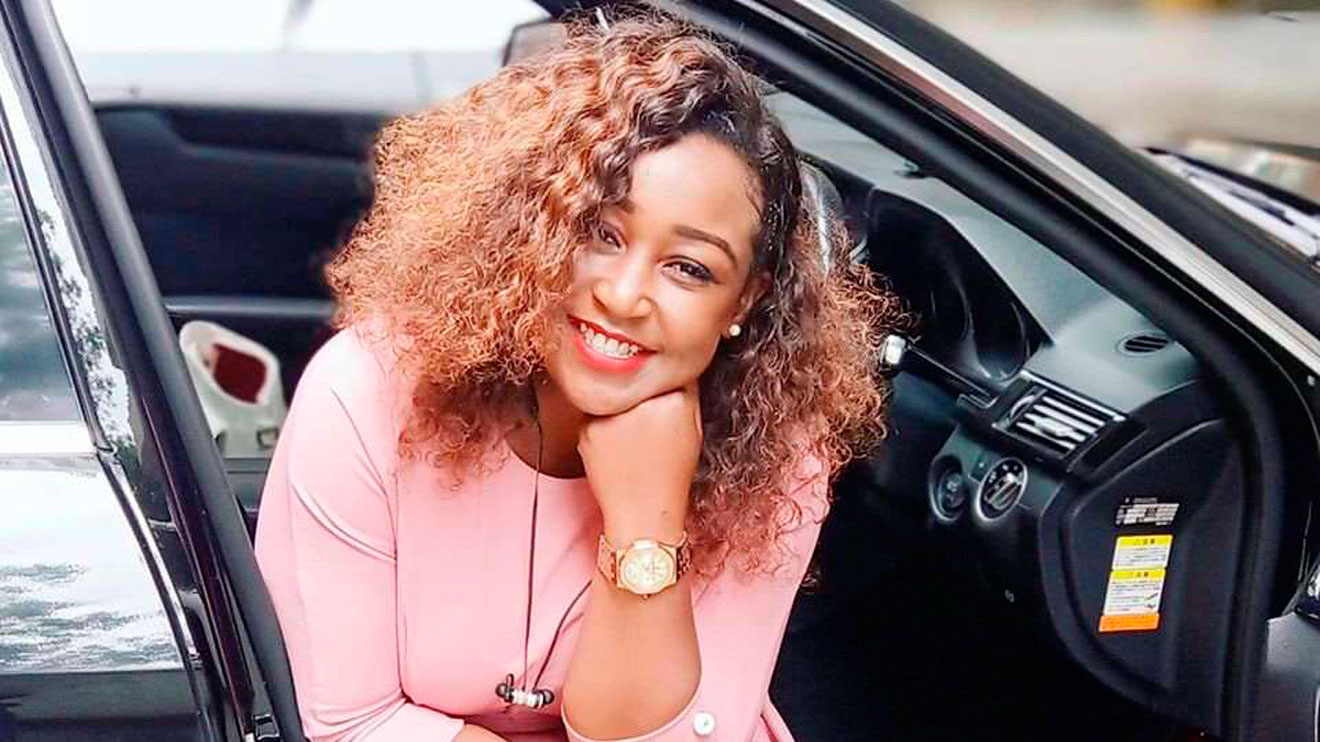 Media Personality Betty Kyallo has been trending since last night after photos of her in a suggestive position hit social media.

After much investigation, it was found that it was a video of Betty with an unidentified man at what looks like a party, and they are kissing.

Responding to the allegations, Betty said she would not be responding to anything that would cost her peace.

“Sorry, that’s another b*tch. I am not dealing with anybody or anything that will cost me my peace. My peace is my number one priority and I am gonna protect my peace at all costs,” Betty said in a video on her Instagram.

Also read: Exclusive: Nick Ndeda on why it didn’t work out with Betty Kyallo

A few weeks ago, actor Baha – Tyler Mbaya – and his baby mama Georgina Njenga said they would take legal action against the person who leaked Georgina’s videos.

“Plans are underway and we are going to take legal action…at the moment I can’t give out a lot of details but in the near future we will and legal action will be taken,” Baha said

Baha affirmed that all was well and he would never leave his lover.

“She is okay and I love her so much,” Baha said.

In response to a local blogger, Georgina said the video might have been leaked by her ex, who was not happy about her relationship with Tyler Mbaya.